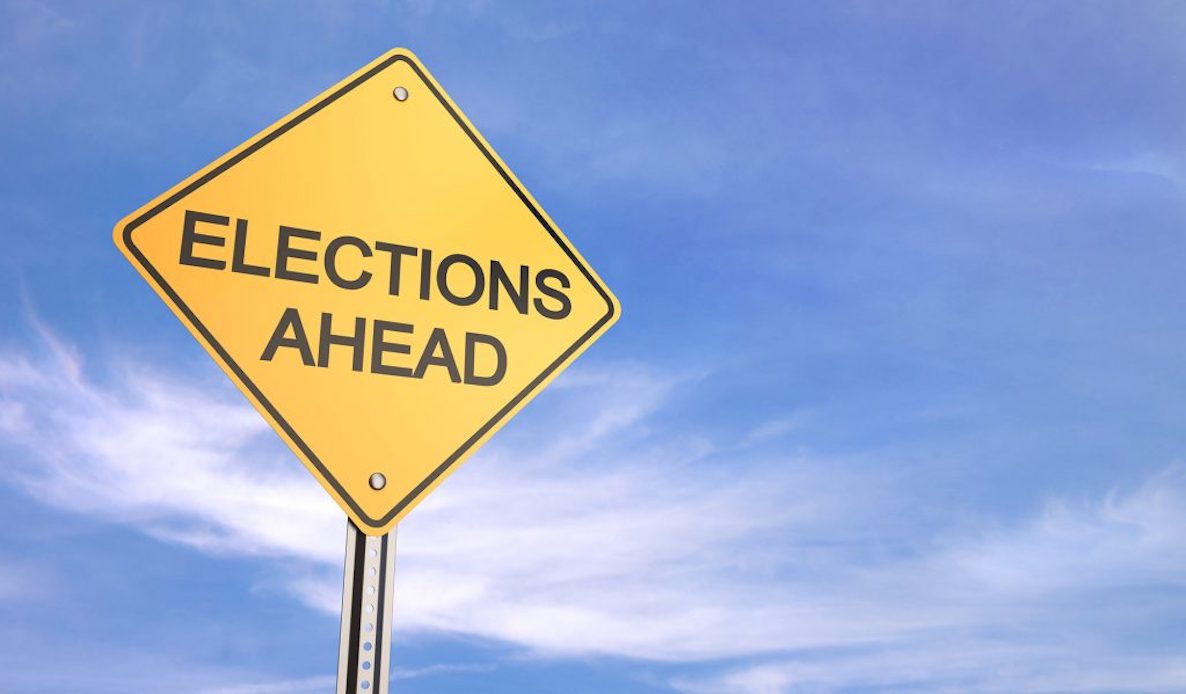 “The Reform Party is looking for candidates for all offices, no matter the size,” stated Reform Party National Secretary Nicholas Hensley.

Hensley laid out a plan for running candidates for local office:

There are a number of empty offices the Reform Party could win by entering someone for the race, or having a party member appointed to fill the office. The Reform Party did that from 1996 through 2000, and gained several officeholders that way. There are also a number of undervalued, under-contested races Reform Party members could win with limited resources. These offices range from county wide soil and water boards, to city library trustees, to precinct level election judges.

Reform Party of North Carolina members are already looking at several soil and water board races within the state.

“All politics are local, and whenever we win a local office, we gain a conduit that links us to the local community,” added Southwest Representative Beverly Kennedy.

With the Democratic and Republican Primaries in full swing, the Reform Party is biding its time, looking at its options. The Reform Party sees the 2020 Presidential race as a good vehicle to carry its message, and regain ballot access in ten to twelve states.

“When it comes down to third party primaries,” stated Communications Chair and former National Chair David Collison “what you have normally is a reaction to the primaries of the major parties. Third parties do well when there is discontent with major party nominees. Once the Democratic and Republican Primaries narrow, our primary will begin to take shape”.