Receive updates and the latest news from the Reform Party.

Get To Know The Reform Party

Go through some of our more popular pages to learn more about the Reform Party, or use our menu to find the topics that interest you.

Insights and Action from the Reform Party

Some of the latest insights and action items from the Reform Party. How Can The Reform Party Win?

As we focus on our operations across the country, we are building the blocks one by one so we can succeed in 2020 and beyond. We need an education revolution in the US that brings better and more personalized learning options for our children. Education is a lifelong adventure that must fit each student's unique needs and aspirations. Why the National Debt Threatens Our Future

The National Debt in the United States has grown to unsustainable levels. In the last 10 years we have added over $10 trillion in debt, and now have over $50 trillion in unfunded future obligations.

Americans Are Ready for Reform

Every year we see Americans say they want a third party.
Now is the time to take action and get involved.

Polling has shown that Americans do not like the growing extremism in both parties. In poll after poll, the growing concensus among Americans is that more choices in our elections are necessary and will help cure polarization that comes from just two parties.

Percent of Americans who want a third party.

Get Involved
SOLUTIONS FOR ALL AMERICANS

The Reform Party is a centrist party, focused on solutions that work for all Americans.

We are not committed to an ideology or protecting a small number of special interest groups. We are committed to working for the American people, and delivering solutions that work to solve our most pressing problems.

Read the Latest Articles from Our Blog

Here are three recent blog posts from the Reform Party. 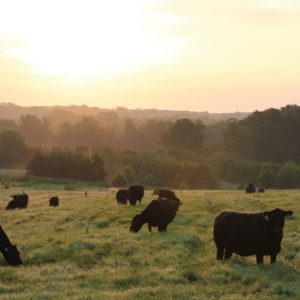 Letter from the Chairman of North Carolina to Members: Trump Administration’s Agricultural Policies Are Sowing the Seeds of Ruin

To the Members of the Reform Party of North Carolina, In the omnibus spending bill, a known political tool to give handouts to special interests that support them, the Democrats and Republicans moved the mandatory age to purchase tobacco from eighteen to twenty-one. This sucker punch was a blow to North Carolina’s agricultural economy. It 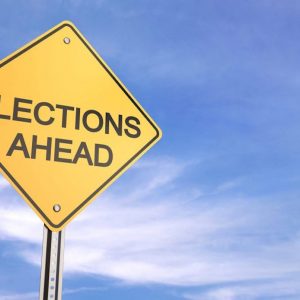 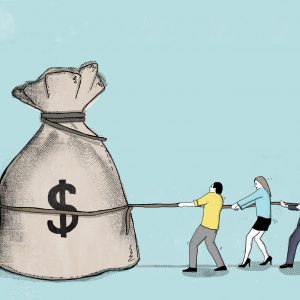 Key Facts For This Story: The federal government collected a record of $736 billion in individual income taxes over the last six months. The previous record was set during the same period last year. Social Security and payroll tax revenues were down slightly from the same six-month period last year, and corporate income taxes were almost $24 billion less than
View All Posts